Why do we get the munchies? A scientific explanation. 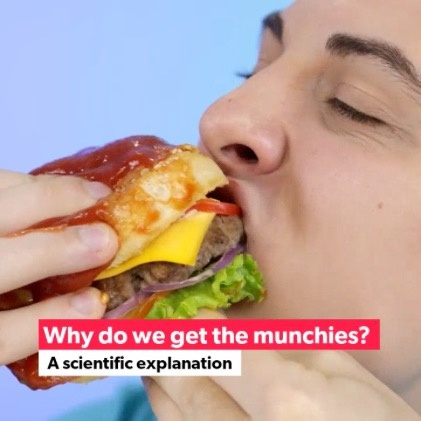 It's one of the most well-known effects of marijuana: the powerful surge in appetite many users feel after smoking or ingesting the drug, colloquially known as "the munchies."

For medicinal users that have trouble eating due to chemotherapy, this can be one of the drug's biggest benefits. For recreational users, this benefit can also be rather enjoyable, if unkind on the waistline. But for years, scientists have struggled to understand how marijuana's active ingredient—tetrahydrocannabinol, or THC—stimulates appetite.

A study published in 2014 in Nature Neuroscience brings us a bit closer to solving the mystery. A team of European neuroscientists led by Giovanni Marsicano of the University of Bordeaux has found that, in mice, THC fits into receptors in the brain's olfactory bulb, significantly increasing the animals' ability to smell food and leading them to eat more of it. A big part of the reason why you might eat more food after using marijuana, the research indicates, is simply that you can smell and taste it more acutely.

This effect of THC has to do with the underlying reason why the chemical affects the human brain so potently in the first place. Likely produced by the marijuana plant as a self-defense against herbivores who might feel disorientated after eating the plant and avoid it in the future, THC fits into receptors that are part of the brain's natural endocannabinoid system, which helps to control emotions, memory, pain sensitivity and appetite. Our brains typically produce their own chemicals (called cannabinoids) that fit into these same receptors, so by mimicking their activity, THC can artificially alter the same factors in dramatic ways.

The scientists began by exposing mice (increasingly used in neuroscientific research because of the surprising amount of cognitive similarities they share with humans) to banana and almond oils as a test of sensitivity to scent. When they did so, the mice sniffed the oils extensively at first, then stopped showing interest in them, a well-known phenomenon called olfactory habituation. Mice that were dosed with THC, however, kept on sniffing, demonstrating an enhanced sensitivity to the scents. These THC-dosed mice also ate much more chow when given the chance, showing an increased appetite.

The researchers also genetically engineered some mice to lack a type of cannabinoid receptor in their olfactory bulbs and subjected them to the same experiment. They found that even if these mice were given THC, it had no effect: They still habituated to the scent, showing that the drug's scent-enhancing powers involved activity in this region of the brain. In addition, these mice did not demonstrate an increased appetite when given the drug, showing that the "munchies" effect was dependent on olfactory lobe activity as well.

The upshot of all this: If mice are an accurate model for humans, one of the ways that THC increases appetite is by making us more sensitive to the smells of food. Because scent and taste are so closely related, it likely allows us to better taste flavors as well.

This new finding is likely just a piece of the THC-and-appetite puzzle. Previous research has found that the drug also acts on receptors in a region of the brain called the nucleus accumbens, increasing the release of the neurotransmitter dopamine—and the sensation of pleasure—that comes as a result of eating while high. Other work has found that THC additionally interacts with the same sorts of receptors in the hypothalamus, leading to release of the hormone ghrelin, which stimulates hunger.

The one aspect that ties together these disparate mechanisms is that they all involve the brain's natural endocannabinoid systems. THC—and, by consequence, marijuana—does much of its work by manipulating the same pathways that the brain uses to normally regulate the senses.

But perhaps most interesting is that the new study hints at a compelling metaphor for the way THC manipulates this natural system: it mimics sensations felt when we're deprived of food. As a final test, the researchers forced some mice to fast for 24 hours, and found that this drove up levels of natural cannabinoids in the olfactory lobe. Not surprisingly, these starved mice showed greater scent sensitivity and ate much more too.

Most intriguing, the genetically engineered mice with olfactory lobes that lacked cannabinoid receptors did not show increased scent sensitivity or appetite even when they were starved. This indicates that both THC and the natural cannabinoids that result from starvation are acting on the same neural pathway to allow us to smell and taste with greater sensitivity, and thus eat more. In other words, THC appears to give us the munchies by convincing our brains that we're starving.

How much will I want to eat?

How hungry you feel depends on the amount of marijuana you had and how you consumed it. When you smoke a joint, the level of THC in the blood is much higher and leads to more munchies than if you were to eat an edible. Because edibles have to be digested, whatever food is already in your system is going to slow down the absorption of THC until it finally reaches the brain. Inhaling cannabis can take five to 10 minutes to take effect while ingestion can take up to two hours.

But if you’re looking for a way to control your munchies, there is an option—control the amount of THC you consume. In the United States of America at state-regulated dispensaries, many products are required to be lab-tested and labeled with the amount of CBD and THC they have. “You need to figure out an amount of THC that’s right for you,” right? “You want to hit a sweet spot in terms of the amount where it’s giving you the effect you’re looking for, but not the munchies.”

What should I eat when I get the munchies?

When you get the munchies, experts say the marijuana tends to enhance the rewarding nature of food you eat. Our brains love high-calorie fats, salts and sugars. And we release dopamine in response to those foods more than anything else. This is why when the munchies hit, you’re always reaching for that bag of chips or slice of pizza.

Ideally, you should be eating fruits, vegetables, and grains. But to satisfy those cannabis-induced cravings, try choosing healthier options that still have sugars or salts like granola cereals or baked chips instead of fried. When you’re high, it might seem impossible to stop wherever your stomach leads you, but we at Zalig suggests being preemptive and setting out your snack options ahead of time so you don’t choose the most unhealthy food options. 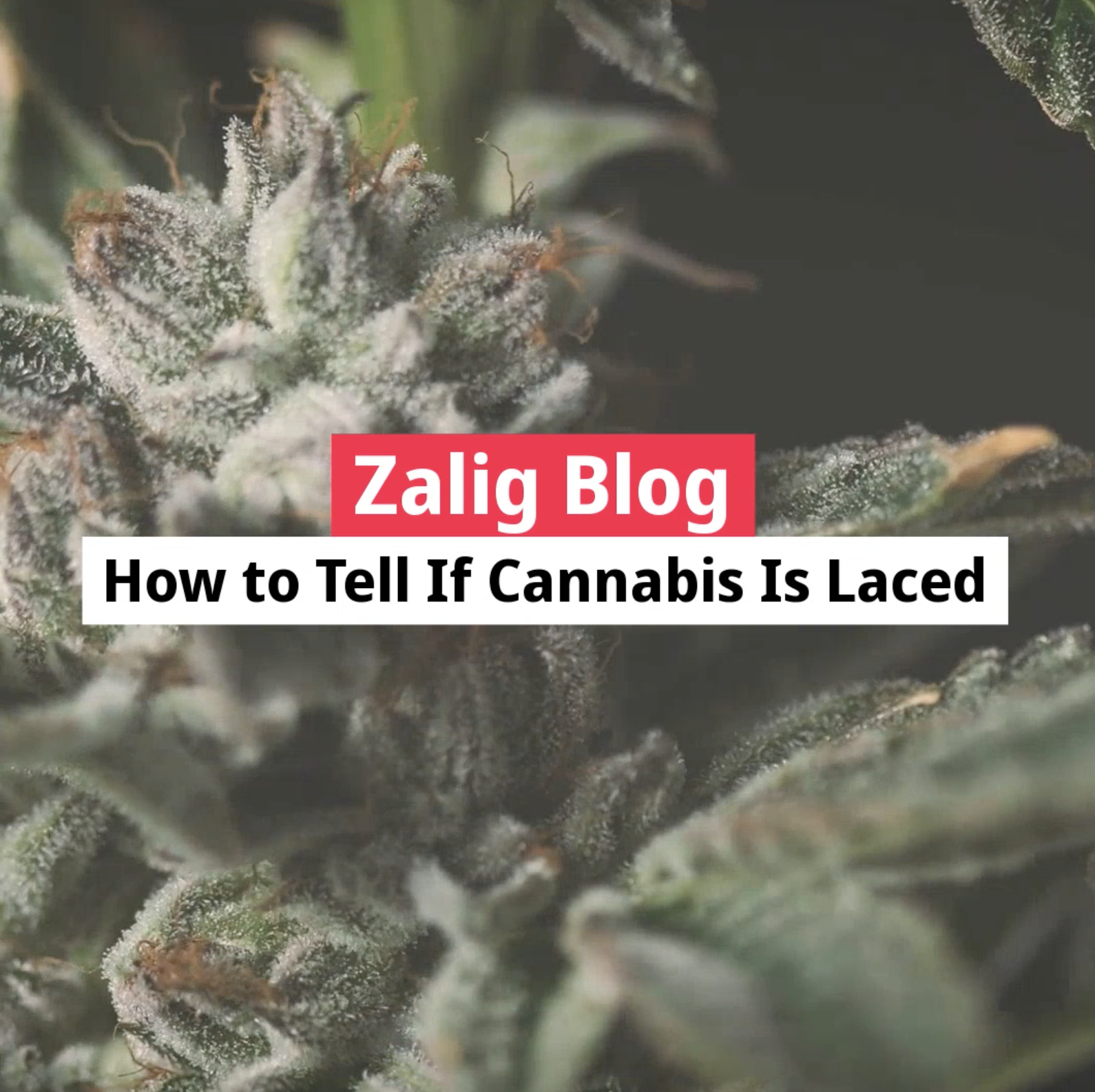 How to Tell If Cannabis Is Laced 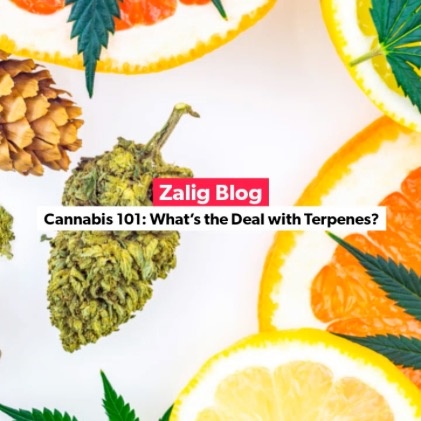 Cannabis 101: What’s the Deal with Terpenes? 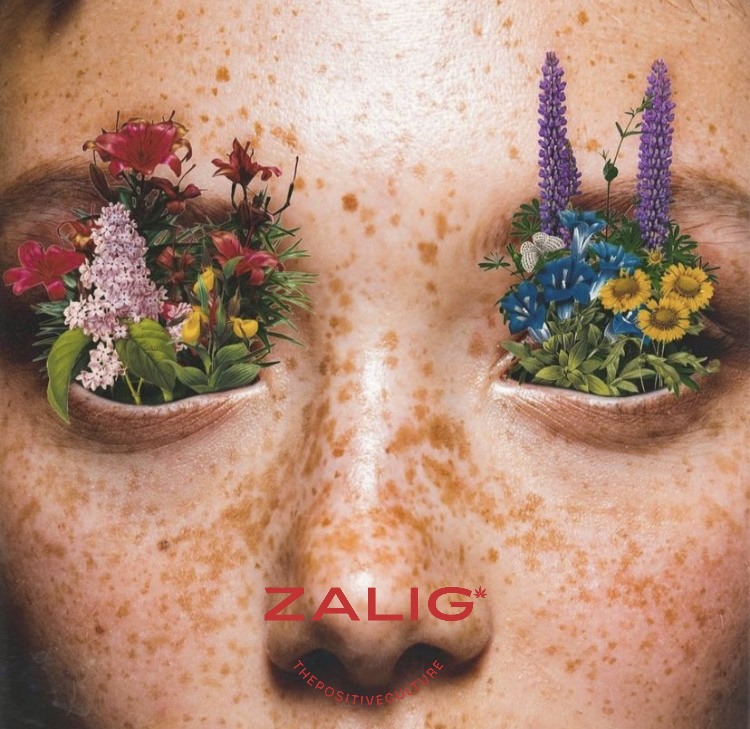 Why do we get red eyes from smoking weed?